With the 3D simulation of the production process, the planning team of BVS Systemtechnik uses the high-tech machines to imitate production processes in advance. The digital twin of the sheet metal part passes through the main processes of punching, laser cutting and bending. Errors or discrepancies can be detected and changes incorporated into the production steps - without any rejects or long test loops. Efficient production is particularly noticeable for small series and components with special tools.
Here we show you the 3D simulation using a sheet metal model.
Video 3D simulation 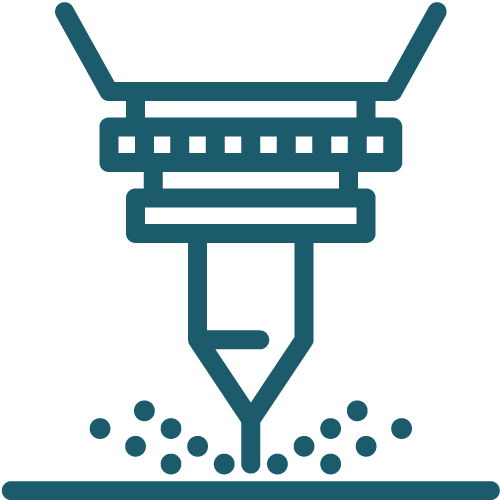 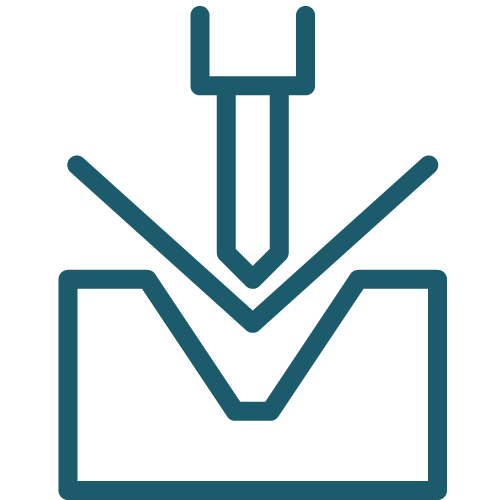 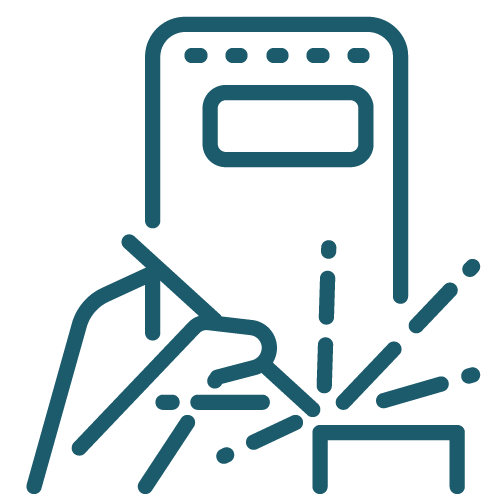 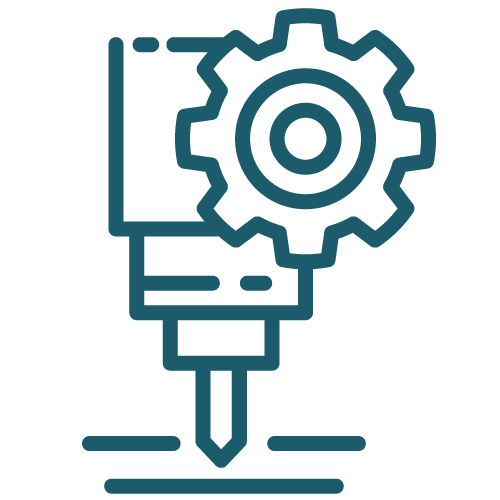 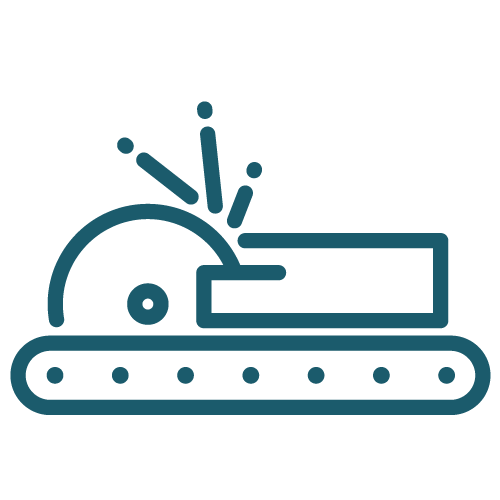 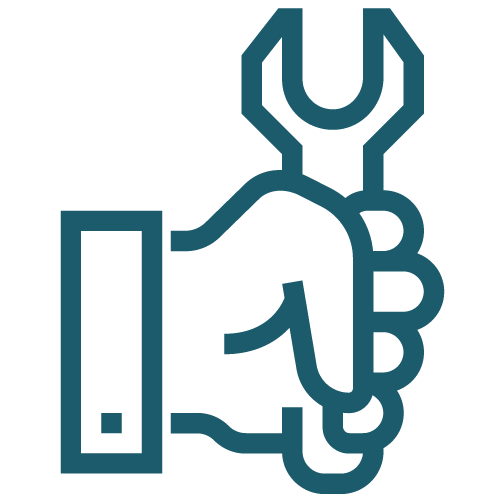 We punch or laser any parts with our combination machine in small and large series. Thanks to the punch-laser combination machine, both punching of standard contours and forming and laser cutting of fine contours can be realized. The materials that can be processed vary from aluminium to stainless steel and non-ferrous metals.

We bend your sheets into all desired shapes. Whether simple edges or complex components - our specialists will program and operate our NC-controlled press brakes extremely productively for small and large quantities.

BVS Systemtechnik is a specialist welding company according to ISO 3834.
In the two welding cells with robots we are able to process different batch sizes quickly and flexibly.
We apply the welding methods TIG/ MIG/ MAG in the three manual welding booths and use a CNC stud welding machine.

Various machines with stroke and pressure monitoring are available for riveting and pressing in standard parts.

During brushing, grinding and deburring, the punched and lasered sheets receive the desired finish and an individual surface refinement.

Four assembly workstations are available for the completion of complex assemblies from in-house production, purchased and standard parts.
The networked workstations offer our employees direct access to all production-relevant information.
Using various riveting, screwing and bonding processes, our fitters assemble the assemblies.
The automatic requirement analysis ensures the timely procurement of materials, while the warehouse management for standard parts is based on the Kanban principle.

About us
Facts
Milestones